As a field of critical inquiry, cultural studies has engaged with the political primarily at the level of cultural politics—the politics of culture—and has all too often neglected political culture—the culture of politics. Although the emergence of cultural policy studies since the late 1980s has remedied this deficiency to some degree, cultural studies approaches politics and governmental policy primarily insofar as they impinge on a cultural domain bounded by the aesthetic and the intellectual. This essay addresses this lacuna in the cultural studies gaze by elaborating a discourse systems theory of political culture based on Michel Foucault's theory of discourse in The Archaeology of Knowledge, speech act theory, and autopoietic systems theory. The essay argues that political culture is an autopoietic, performative discourse system that regulates the production of political knowledge and the performance of political action.

Wooden entomological drawers from the beginning of the XX century here transformed in autopoietic machines, in living systems where the artist’s intuitions and states of mind are self-regenerating themselves.
As biologist and neuroscientist Francisco Varela and Humberto Marturana stated:

"An autopoietic machine is a machine organized (defined as a unity) as a network of processes of production (transformation and destruction) of components which: (i) through their interactions and transformations continuously regenerate and realize the network of processes (relations) that produced them; and (ii) constitute it (the machine) as a concrete unity in space in which they (the components) exist by specifying the topological domain of its realization as such a network." 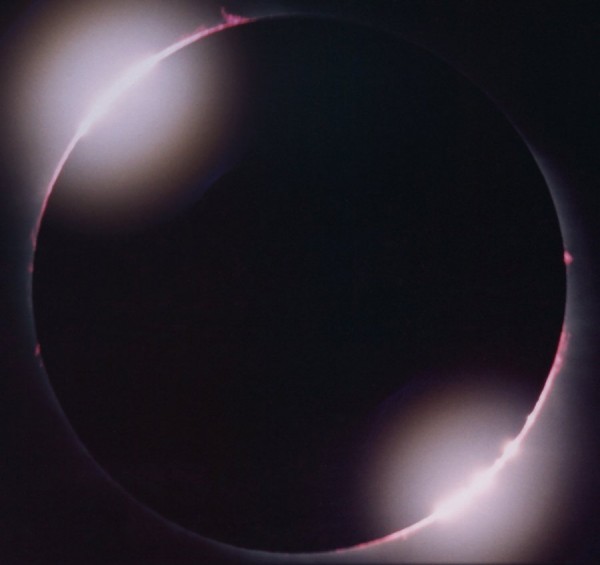 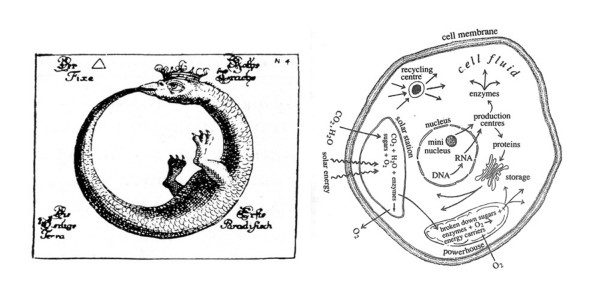 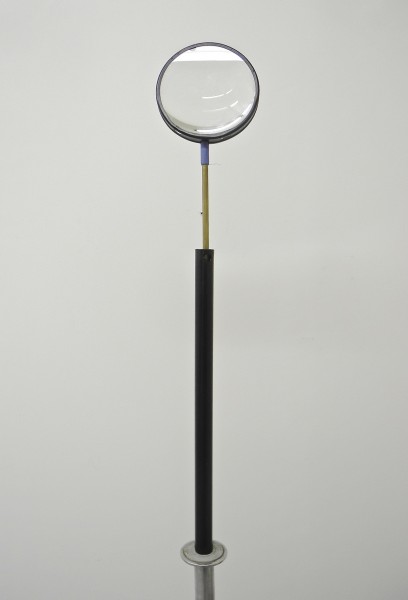 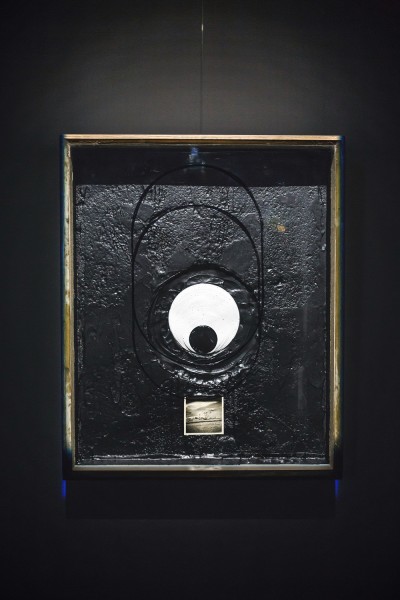 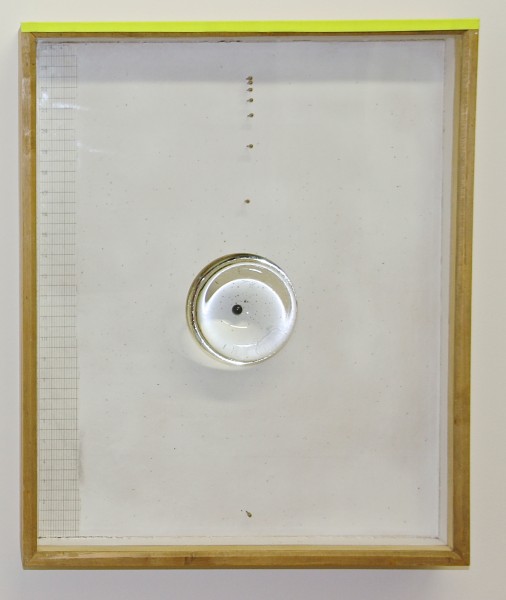 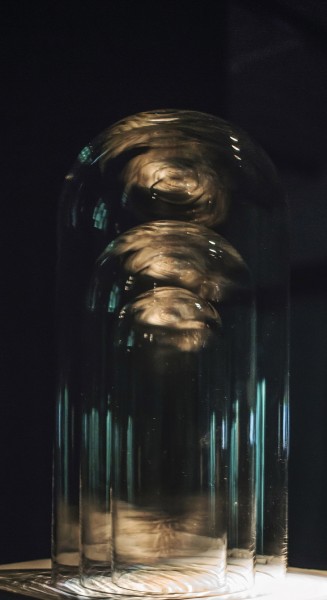