As we mentioned in a previous post, Einstein himself was worried about the possibility that time travel was built into his General Theory of Relativity. In 1949, when his good friend Kurt Gödel showed that a rotating universe allowed for time travel, he was deeply worried.

Gödel, in fact, would pester astronomers visiting Princeton and ask if there was any sign that the universe was rotating. In Einstein's writings, he finally concluded that time travel might be inherent in his equations, but they can be dismissed "on physical grounds," i.e., they could not form using known physical mechanisms. In other words, the universe expanded, not rotated. So if the universe did rotate, then time travel might be an everyday occurrence. This argument holds even today. There are a large class of solutions of Einstein's equations, but many can be dismissed "on physical grounds." For example, in 1937, W.J. Van Stockum showed that a spinning cylinder that was infinitely long could satisfy all of Einstein's equations. Decades later, it was shown that the Stockum solution actually allowed for time travel. If you danced around this cosmic Maypole fast enough, you could come back before you left. But again, "on physical grounds," one can argue that cylinders can never be infinitely long, so this was just a mathematical curiosity.

The Politics of Time Travel

There’s a great scene in the British comedy series Misfits where a time traveler accidentally botches a plan to kill Hitler and drops his mobile phone during the attempt. You’d think the Fuhrer would’ve built a concentration camp just for all of the would-be time traveling assassins that kept showing up at his door. Anyhow, the Nazis back-engineer the future technology from the device, creating an alternate future timeline where the Reich won the war and occupies England.

But is time travel even possible? Certainly Einstein showed us one way to move forward faster than the normal 1:1 flow of time via Relativity and time dilation, though you have to get moving at pretty fast sustained speeds to really notice. Moving backwards in time, however, isn’t so clear, as everything in modern physics hints at a reality where the flow of time is, in fact a one way trip.

So much for a time traveling DeLorean, give us the ability to move backwards and forwards at will. A real study carried out in 2014 actually scoured social media, looking for time travelers who might have prescient knowledge about future events that had since come to pass. 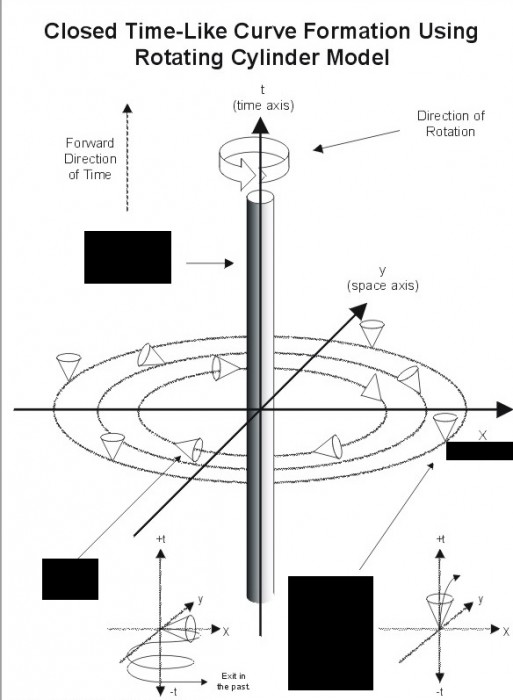 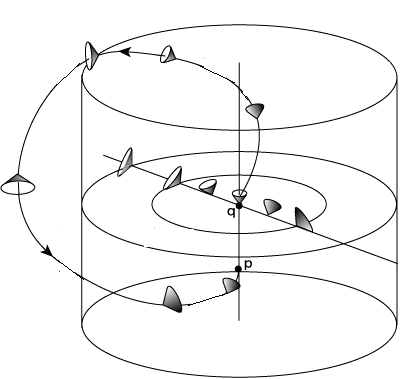 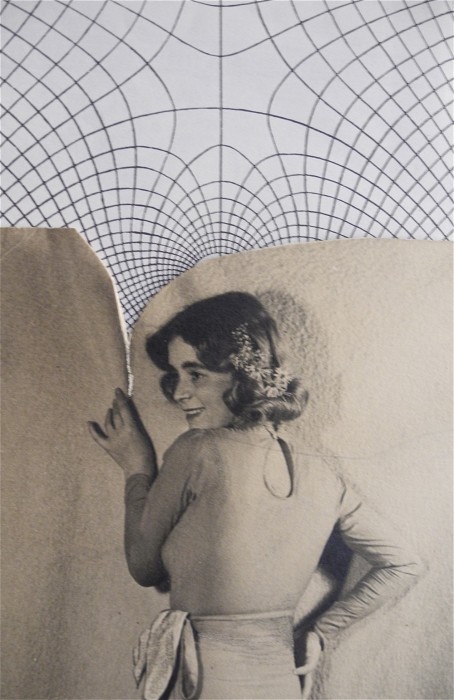