Mind different Brain is a site-specific installation by the italian artist Paolo Bottarelli.
A brain that leans on the universe is projected as far as the eye can see in the reflections of mirrors engraved with the first thousand numbers of PI, combined with iridescent melted plexiglass sculptures which are inscribed with the most recent mathematical formulas describing infinity. The artist, Bottarelli, works towards creating a dialogue between art and science. Following a solo exhibition Mathematical Epiphanies in the “Basilica di Sant’Ambrogio” of Milan last February, he presents here in Berlin a personal reflection on the mental faculties and the limits of the human brain. After watching a brain operation in the department of neurosurgery at Charité Hospital, and scrupulously investigating contemporary concepts, as well as the highest achievements of the mind, Bottarelli creates his personal reflections in the form of a material stream of consciousness.

One day he took his brain and observed it. The fleshy sheath of his consciousness became a labyrinth from which he was sure to escape. He visually inspected the brain, he scientifically explored it, and he began to question it. What is the nature of my essence? Is my mind just a function of this tangle of flesh and nerves? Are perception, memory and imagination simply descending from cerebral processes? The issue, unfathomable, seemed to him not beyond the possibility of a solution. Since the birth of consciousness in ancient times, the answers appeared to be near to a final theory: if for Plato mind has an autonomous existence, for Aristotle it is only a phenomenon of the brain, and if for the Darwinism of Huxley, mind is nothing more than cerebral consciousness, for the psychoanalysts and the philosophers of the XX century the reduction of mind to brain was impossible.
He put his brain on a pedestal. It was starting to give him pain. He took a certain distance from it, and he concentrated. The atlas of anatomy helped him to map the different areas and to understand more precisely the limits of its cartography. But he was still feeling a headache; the obsession of finding a solution could not leave him.
Acupuncture, somebody had told him, normalizes the fluxus of “qi”, the vital energy of our body. His brain was analyzed by himself as an external body in that moment, and the “qi” immediately became the “IQ”. The needles gave an illuminating shake to his patient upon a pedestal.
“The universe is an auto-interlaced circuit, and observation feeds its genesis”. This was the answer that came into his mind. The transparency of his thoughts became a projection of reflections. The pain stopped. And his brain ceased to exist. 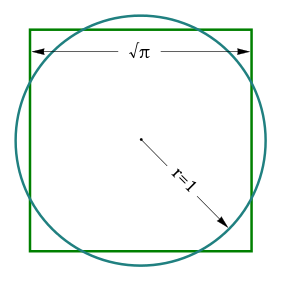 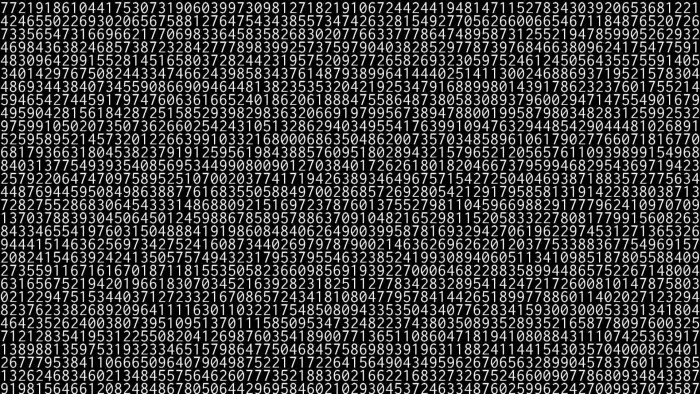 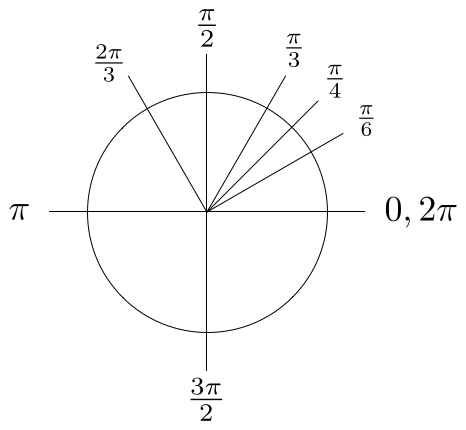 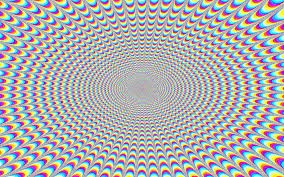 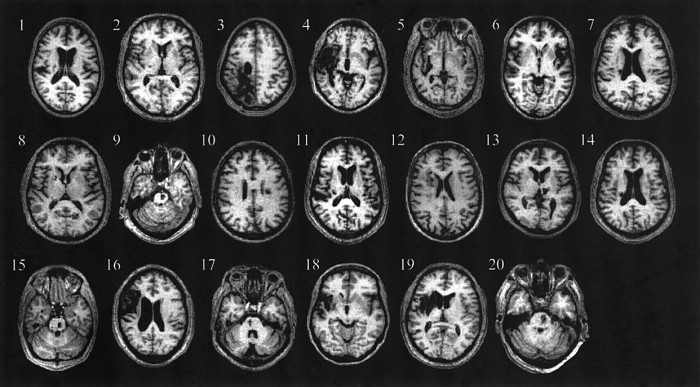 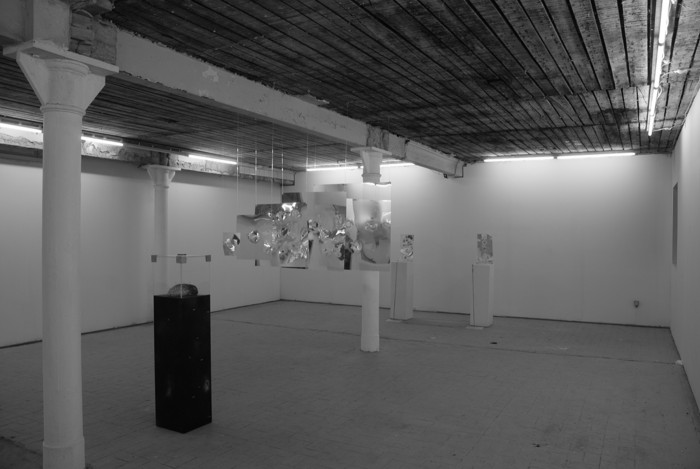 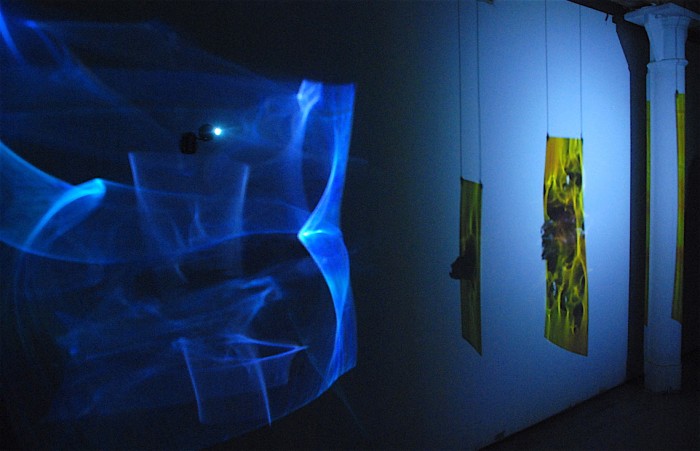