ENTERING THE MIND'S I

"Entering the Mind's I"- 2012 meeting of the Organization for Human Brain Mapping, Beijing, China,2012.

The concept of the individual as outlined by Western philosophy finds its most successful and most immediate conceptual and visual transposition in the work The Vitruvian Man by Leonardo, the portrait of an individual who dominates the space around him with his body. The space surrounding him becomes a mere backdrop that requires a human presence to be activated. The individual becomes the measure of the entire cosmos, the signifier and signified of an existential dimension whose ultimate meaning stresses the importance of self-assertion as a point of departure and arrival for the entire human experience. No iconographic representation could be more antithetical to the concept of the individual characterized by the entirety of Chinese philosophy and culture than the Vitruvian image. In Chinese culture, the individual is deeply bound to the context in which he operates. Confucian canons stress that, for an individual to be fully considered an individual and endowed with a sense of humanity, he must engage in a process of genuine interaction with and participation in the other in order to create his own ontological value. As a result, a symbiotic process between the Self and the world is necessary; their perfect harmony reaches its peak in the concept of tian ren he yi (nature and man as one). This phrase literally means “the union between the sky (nature, universe) and man,” which implies the full contiguity of the sphere of the individual with that of the cosmos, whose precepts govern the life of each individual. The individual is considered an individual because he is part of a totality that transcends him and completes him. According to Chinese philosophy, the link between man and cosmos, as well as man and society is represented by an individual’s heart, in Chinese xin which means both heart and mind. Therefore, for the Chinese the locus of the mind is the heart. The overlapping of heart and mind and their coexistence in the concept of xin stresses the adherence and unity of reason and emotion: the heart is the tool the individual relies on not just to approach the world but also to know it, conveying both affective and cognitive implications. The heart xin has the capacity for logical reasoning, rational understanding, but also moral will and imagination: it acts as a holistic structure, not subject to any binary logic, in which all human structures are integrated and are unified. Xin reflects the blending of thought and feeling, ideas and emotions, and therefore acts as the site of infinite potential. 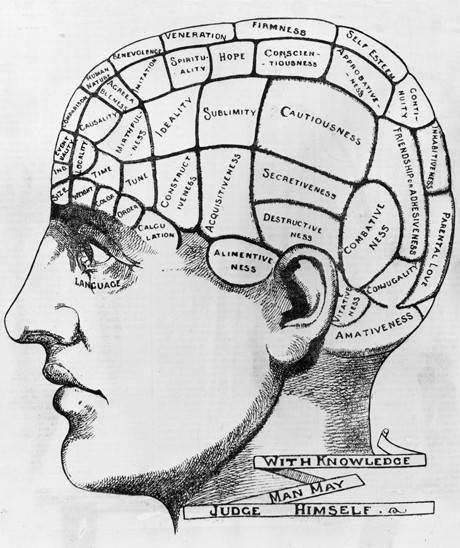 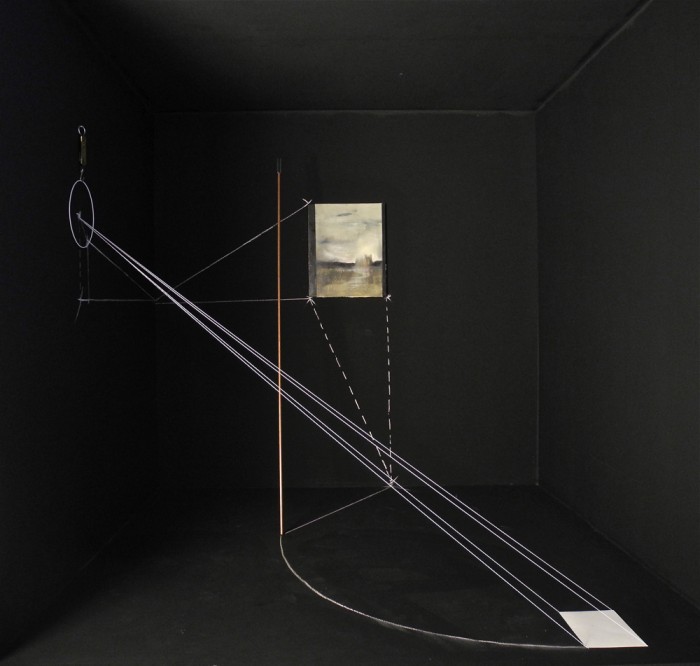 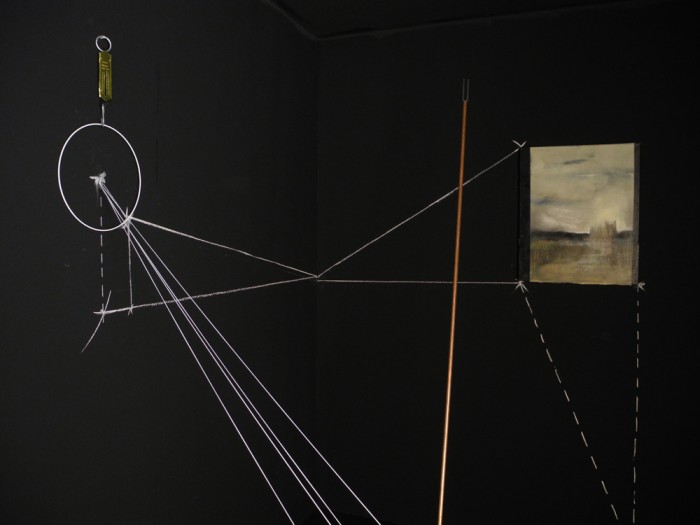 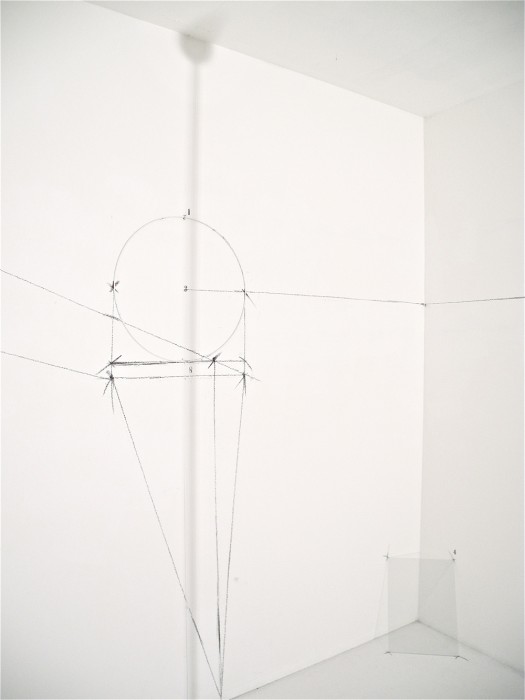