The GEA hypothesis, formulated for the first time by the English scientist James Lovelock in 1979 in "Gaia. A New Look at Life on Earth ", argues that the entire biosphere is an example of symbiosis on a global and universal level. A super-organism capable of self-regulation to maintain balance at all levels, a homeostatic and autopoietic system. Entropy, isotropy, chaotic systems, systems of complexity are all part of a single self-generating motor, in continuous, alive and perpetual motion in time and space.
The installation presents a Foucault pendulum, the device named after French physicist Jean Bernard Leon Foucault conceived it as an experiment to demonstrate the rotation of the Earth through the effect of the Coriolis force. The pendulum is hidden inside a closed wooden tower four meters high: the physical demonstration of the earth's rotation is possible to be observed only through a camera.

A camera, like a third eye of control, films the interior of the tower. Observers cannot perceive the actual oscillation of the pendulum, except through a feedback mechanism that is presenting the oscillation on a screen in the exhibition space. The feedback mechanism is an automatic control mechanism that allows a "machine" with a given goal to self-regulate itself in the course of its operation, correcting the deviations from the program provided by its designer.
In this triad between observer, controller and system to be controlled, the input and output of information is experienced in an unfinished way, suspending the judgment of the public and leading the main statute of cybernetics inevitably to Goedel’s incompleteness: in the act of observation an activity of selection, delimitation and organization of the data is necessarily inherent, which tends to affect the absolute objectivity of what is observed.
Even in front of a truism as the rotation of the Earth, every observer is here free - even for a few moments - of getting carried away by his own truth.
All that is said is said by an observer, and each observer is always different from another. 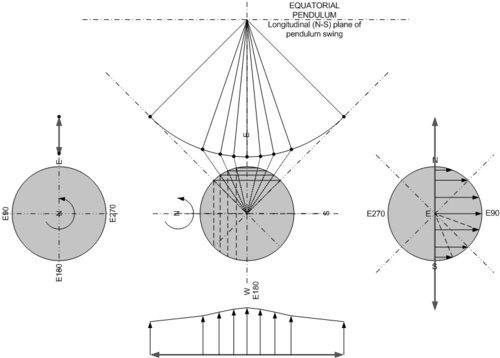 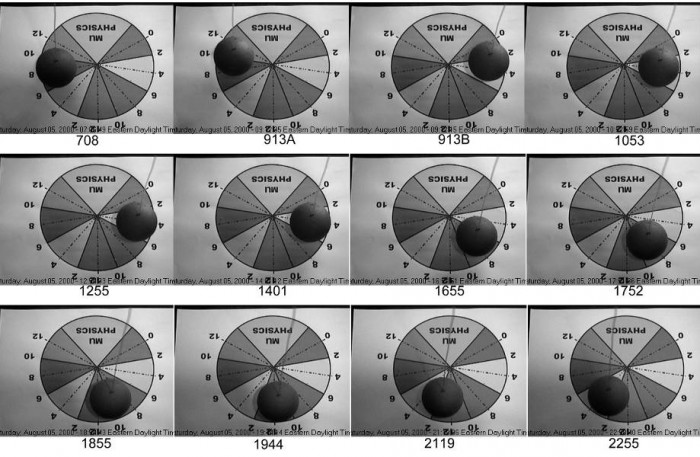 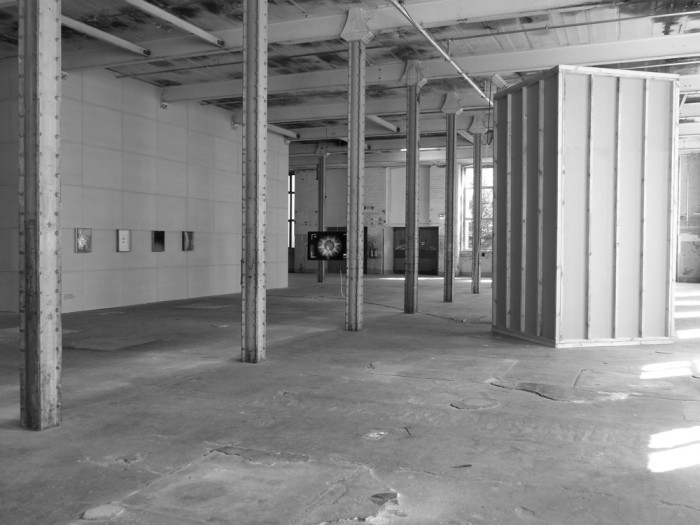 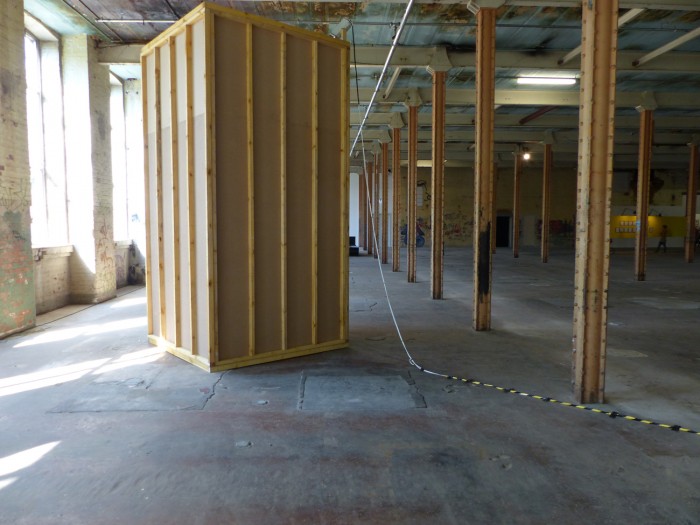 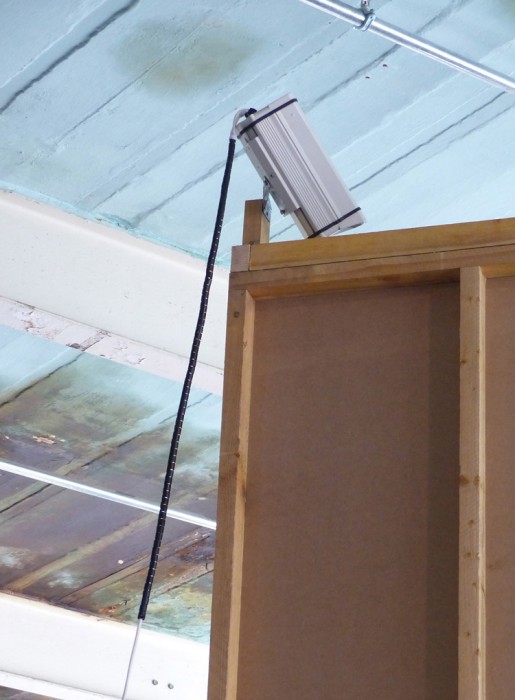 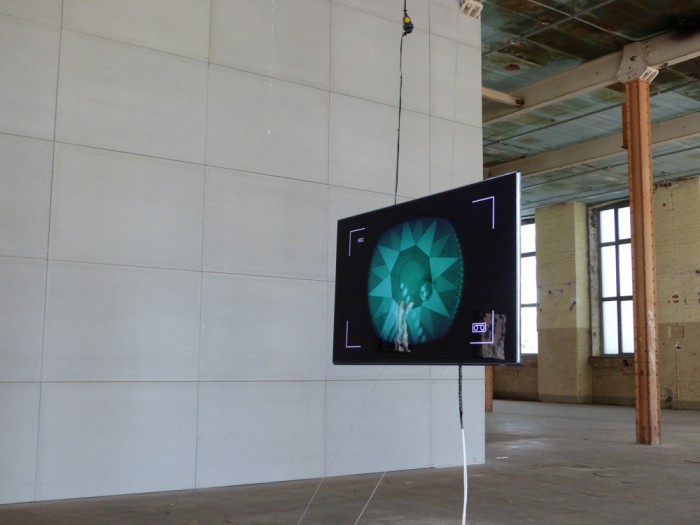