2010
A game of chess against oneself

Autopoiesis is the performance-installation he will present at the Italian Embassy in Berlin: a sculpture including a halved chessboard, a mirror and 16 vertically bisected pawns, composing a single line-up of white and black pieces. The image of the chessboard and pawns is doubled in its true yet paradoxical mirror. During the performance, PB will play a simultaneous game against eight NOTP artists, and the sculpture will become the ninth chessboard: the battlefield for the artist’s conceptual struggle against himself.

At nightfall, in a mansion just in front of a dense patch of wood, wanderers and characters from an impervious literary trip oftentimes find shelter. Knights, dames and players interweaving their fates in an only seemingly aleatory combinatorial game. “The Night of the Pawn” generates potential poetic incipits. Chess players, pawns about to be moved, tobacco, a somewhat chivalrous Stimmung. Then comes the realization that many artists hide among the players: Euclidean narrators of pictorial visions, conceptual coolers of ever-becoming images, failed experimenters of domotic utopias. The story develops through chapters. The stage becomes livelier, guests start pouring in and the players take their seats. A halved chessboard lies alone, the guests are intrigued and avoid looking at it. Chapter two: the game starts, on each chessboard the pawns face gaping, abyssal mazes. The players’ minds are lost in sophisticated combinatorial calculations. Time twirls around itself. Third moment: every battle gets a winner, every winner gets a scalp. Holed up in the victory, the artist hides behind the king. The latter decides to start the game anew. The contestants once more face the challenge.
The halved chessboard comes into play.
“The game now doesn’t exist except in its reflection, within time as a merciless doubler of metaphysical struggles, deceiver of whatever superfluous still keeps its balance. The impassable mirror, the inquisitioner’s nightmare, is still keeping a balance as well, by its nature doomed to play a game that’s dead at its birth, consumed within itself, imposed by too loud a solitude to hush it with a final, totalitarian, absolute checkmate.”
The night is now full, the scene starts blurring. 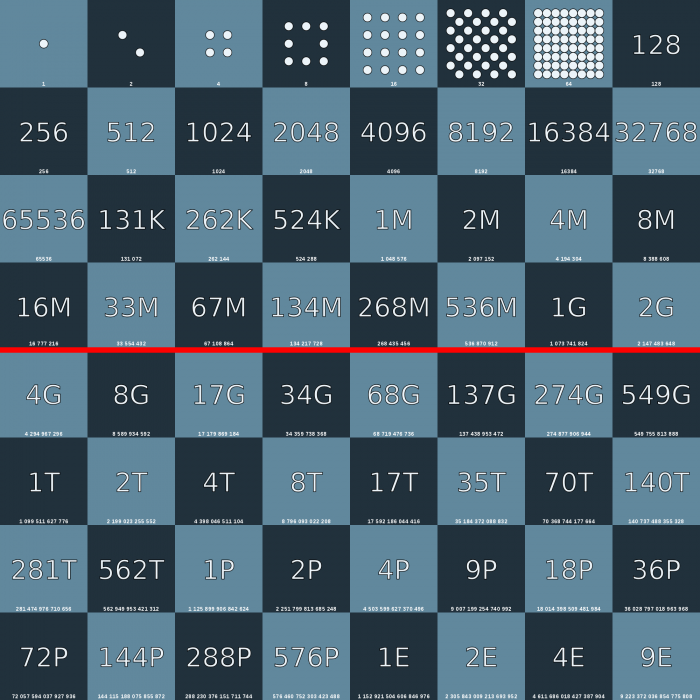 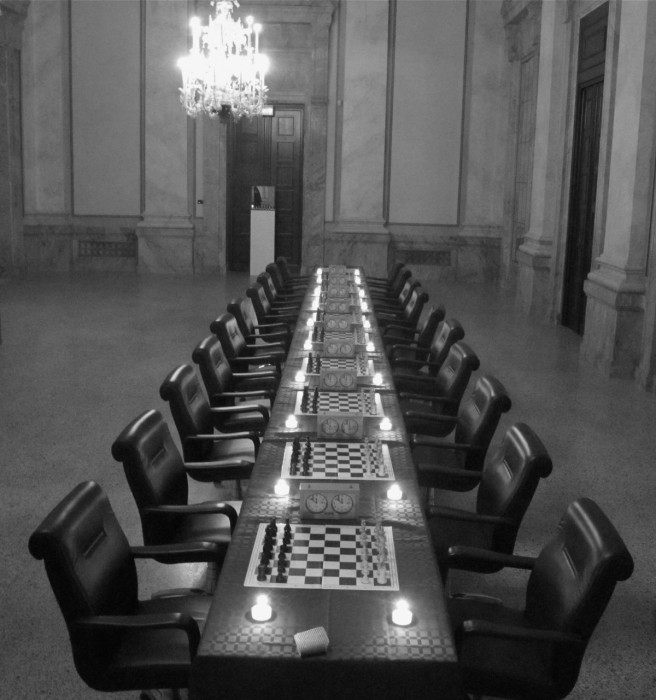 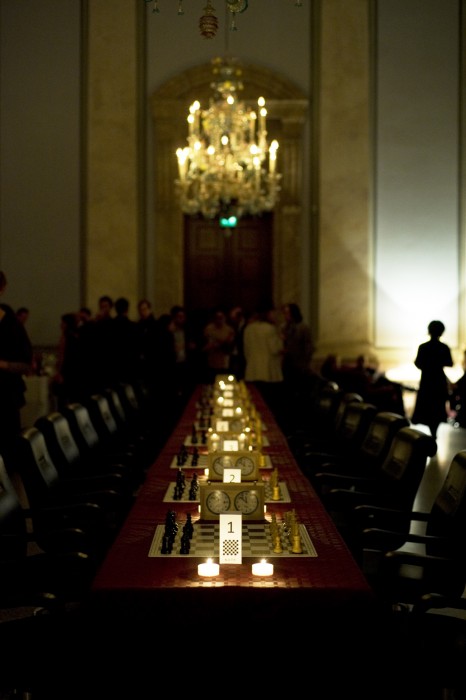