KING OF BLUE
destroying the boundaries

If You're So Smart, Why Ain't You Rich?

It must have been sometime around the late-70s that one could realize the radical shift.
The titles of minimalist composer genius, performer, artist and enfant terrible Julius Eastman’s pieces metamorphosed from such poetic titles like The Moon's Silent Modulation (1970), Wood in Time (1972) to more radically political titles like If You're So Smart, Why Aren't You Rich? (1977), Evil Nigger (1979), Gay Guerilla (ca. 1980), or Crazy Nigger (ca. 1980). It was about that time that Eastman’s reflections on and hassles with his own identity and position in his civil society as a political, social or economic entity crystallized into sound.
Of great interest is the title If You're So Smart, Why Ain't You Rich?, which in these days of a global crisis still reflects the perceived tug-of-war, power dispute and discrepancy between knowledge and economics in society. This phrase obviously purports the inability to own wisdom and wealth at the same time and places economics as the ultimate goal and higher than knowledge on the hierarchy ladder.
If You're So Smart, Why Ain't You Rich? is first and foremost an exhibition project that pays tribute to the artist Julius Eastman, who did not shy away from art as a medium of political expression, and secondly a project that questions through artistic reflection the place and confluence of knowledge and economics within society in general. For this project, eleven international artists working primarily with sound and installations as their main medium of expression and whose works can be seen within the framework of artistic research are invited to cogitate and position themselves within “Knowledge Societies”.
As we find ourselves in the middle of an economic crisis, which tends out to be a consequence of a crave for wealth, an avarice rather than wisdom; as we find ourselves in an age where the distribution of wealth and the distribution of intelligence, as well as their relationship with one another seem to be at the crux of society’s contemporary negotiations; as we witness the slow overtake of economical power by the BRICS countries, If You're So Smart, Why Ain't You Rich? comes in handy as a starting point to deliberate on the weighting of knowledge and economics, the tendencies towards “Knowledge(able) Societies” (Wissensgesellschaft) and the price one has to pay to obtain, maintain, and propagate “Knowledge(able) Societies”.
It is important to mention here that knowledge in this context is not limited to the Western “Monoculture of scientific knowledge”, but an “ecology of knowledges”, as described by Boaventura de Sousa Santos in the introduction of Another Knowledge is Possible meaning “the promotion of non- relativistic dialogues among knowledges, granting ‘equality of opportunities’ to the different kinds of knowledge engaged in every broader epistemological disputes...”, i.e. an epistemological diversity and legacy.

As Daniel Bell posited in his 1973 seminal publication The Coming of Post- Industrial Society; A Venture in Social Forecasting, theoretical knowledge is the most important resource for a post-industrial society, in contrast to raw materials, capital and labour that are the pillars of any industrial society. Thus, with the increase of information and workflow in an internet and globalized age, where service economy plays a central role, individual and collective knowledge, and their organization seem to be integral and fundamental in social and economic development. In unison with the perspective of epistemology, wherein the nature, methods, limitations and validity of knowledge is analyzed, the project If You're So Smart, Why Ain't You Rich? will use the exhibition format as a platform to reflect on the what, how, who and but of knowledge with respects to economics in “Knowledge(able) Societies”.
If You're So Smart, Why Ain't You Rich? will also investigate the objective materiality of sound and sonorous experience that goes beyond just a transcription into language’s materiality. It will explore how sound becomes haptic, tactile and textual in society, politics and economics and more especially in the framework of the arts. The question that arises at this juncture is how can this materiality of sound be perceived as a material thing, with an impact and a driving force for knowledge production, just like epistemic objects, with which they share the same virtues of opacity, surplus and transcendence. The complex mechanisms of knowledge production and propagation was analysed by Paul Rabinow in Anthropologie der Vernunft. Studien zu Wissenschaft und Lebensführung with regards to the functioning of knowledge as an assemblage that “emerges out of a lot of small decisions; decisions that, for sure, are all conditioned, but not completely predetermined”, thereby catalyzing the development of new forms and existences. It is exactly such assemblages that were a precursor of or that catalysed the development of the information and communication technologies, which have decisively reshaped not only the global economy but also social development.
The issue at stake for this exhibition project is reading the creation, position, dissemination and application of knowledge, in the broadest sense, in/ and economic activity, reflecting on the competitiveness between knowledge and economy through the prism of art. If You're So Smart, Why Ain't You Rich? will thus be a sound art and installation platform, which reminisces Julius Eastman but also deliberates on the value of knowledge in the context of intellectual property and physical property. 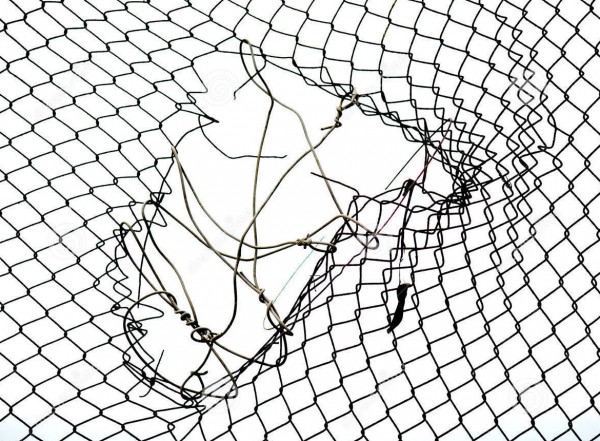 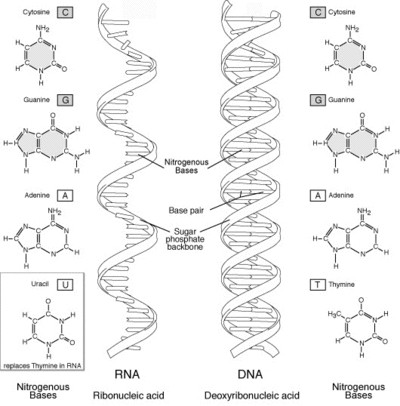 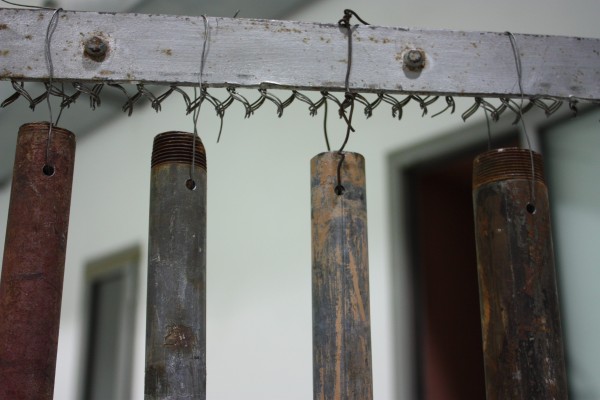 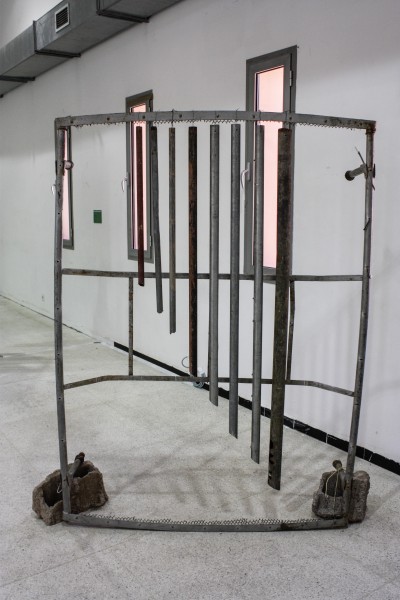