“The Concert of Political Errors” is a series of paintings that respond to the political and social landscape defining European policies between 2015 and 2018, such as economic protectionism, fear of the other and the closing of borders, essentially failing to adhere even to Europe´s own self-representation. “The Concert of Political Errors” refers to this internal paradox, using music, composition and the role of the conductor as a metaphor. As the artist writes “the hope for the future is no longer to be having any conductor, who, as a democratic dictator, imposes his personal vision on the world. Could an orchestra function without a director?”. In his images, the music conductor is evoked as a lonely dark figure of impositions, failures and un-balances. 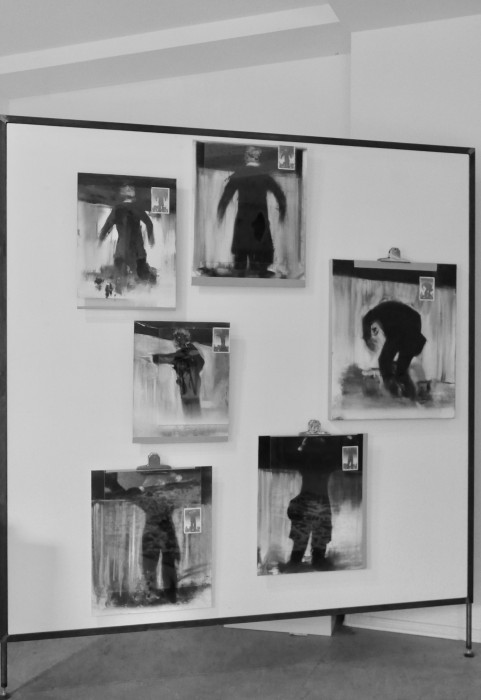 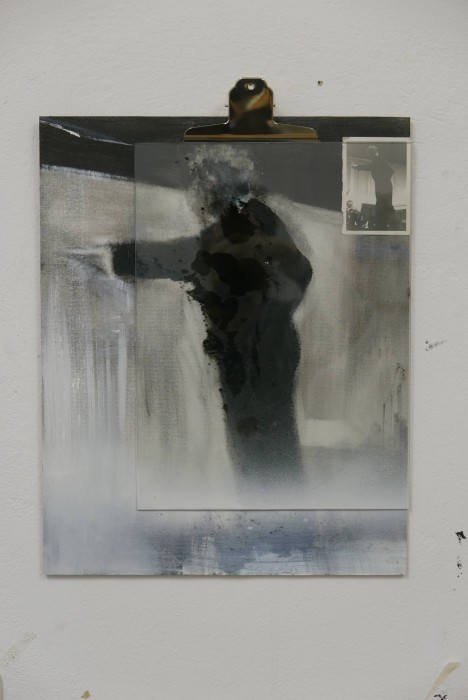 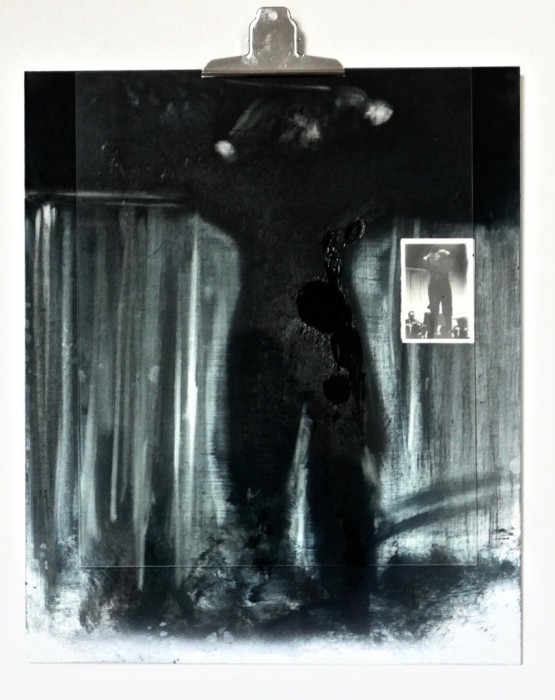 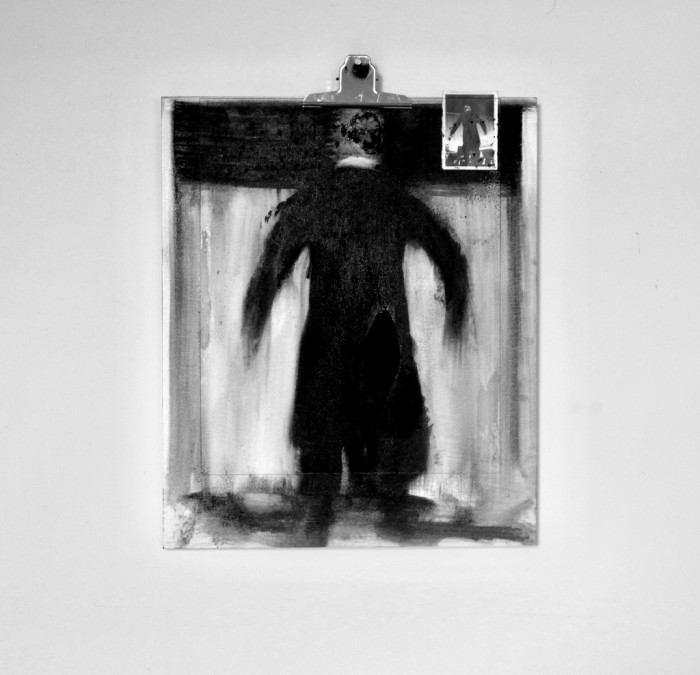 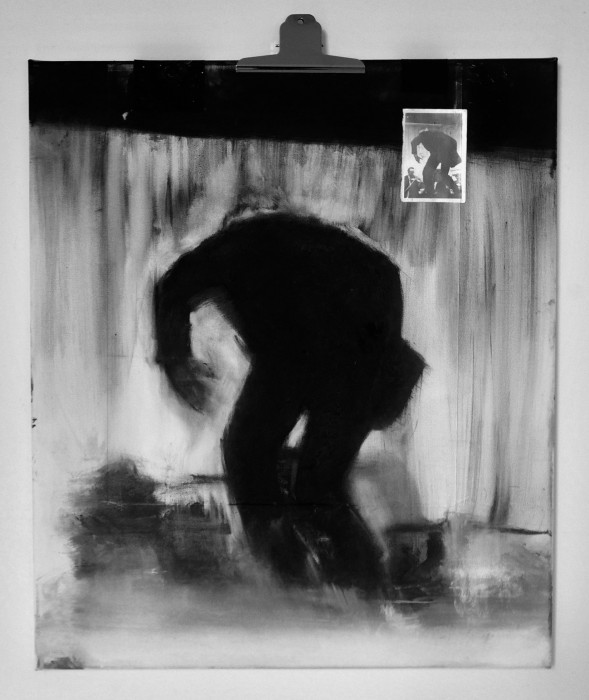 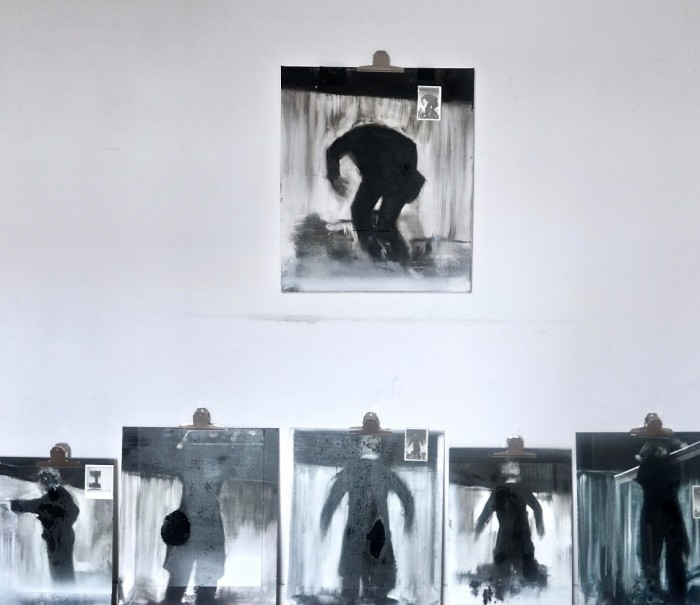