The border’s border as meeting place: territory without limits

The problem of migration in Europe, with the developments that have emerged in 2015-16 and those hovering on the horizon for the years to come, has the potential to disrupt the internal balances of all countries. Today’s Europe has unfortunately failed to convey the image of a whole based on adherence to the principles European civilization has pledged to spread in the world, a territory abiding by the imperatives of hospitality and humanitarian solidarity, a haven of relative wellbeing and social sensitivity as a haven for political refugees and migrants from the rest of the world. This was the image the European elites wanted to transmit, as a rightful factor of pride for national authorities. Behind the rhetoric of this inclusive identity of Europe a clear plan of defense of the particular interests of each nation and of the economies of all civil societies is hidden. These societies seem increasingly to seek shelter in what can now be more aptly defined as the “European fortress,” closing borders in the fear of occupation and plundering of their privileges. Europe increasingly resorts to violence, the building of walls, the marking of boundaries and territorial confines where relationships of force establish the main criteria of conduct.

In the latest works of Bottarelli, photographs, videos and installations provide stimuli for thinking about the idea of the border as discovery or barrier, and the figure of the artist himself in the condition of wayfarer, nomad or experimenter, balanced between physical and symbolic territories.

Bottarelli’s latest works attempt to evoke and reflect on these dilemmas through poetic images, combining photography, drawings, paintings and video installations.
The concept of the border and of the geographical/political boundary is translated into a philosophical/scientific discourse in these works, in which it is possible to observe, from microcosm to macrocosm, the boundaries of each identity in dialogue and relation with the political and social dynamics with which we all must come to grips.
Politics, for modern philosophy, should represent a suspension of the state of war. But as Foucault explains, politics and war are instead two different strategies with which power expresses itself, and the rule of law is a continuation of the law of nature. Politics does not begin where war leaves off, because war is its origin and its background, and therefore “war is simply the continuation of politics by other means.”
Art has the task and duty of trying to change the vantage point.
The works shown by Bottarelli in Bolzano represent an attempt to suggest a balance, through reflections on the precarious condition in which we live in this difficult, complex historical period being witnessed by all us Europeans, and others as well.

In nearly all the human disciplines there is a common denominator that unites them: the concept of the limit, the border.
In these works no border separates what they are trying to communicate into infinite geographical, mental and physical cubicles.
A visually engaging effort to destroy prejudices, to unite instead of divide, to restore balance instead of falling.
The attempt in this installation – at least this is its innermost hope – is to make people reflect, to break up the preconceived notions raised by the present situation and political emergency.
Political thought and the logic of profit make promises they intend to keep: the end of the cognitive process, the depletion of cognitive possibilities, reduced to knowledge only “useful for man,” a definition that castrates, once and for all, the very nature of knowledge.
The experience of that balance invades everything, permeating our experience, and the boundaries, the borders, the limits are relegated and imprisoned, in this installation, inside what we are still prompted to think.
Art has the job of continuously changing the vantage point on the world, showing that humanity is no longer the individual, but a multitude of living beings that have to find a balance, or run the risk of extinction over the short term.
Eliminating the borders and limits between mind and world means imagining a better world, and making viewers dream about it.

video the edge of the edge is 0 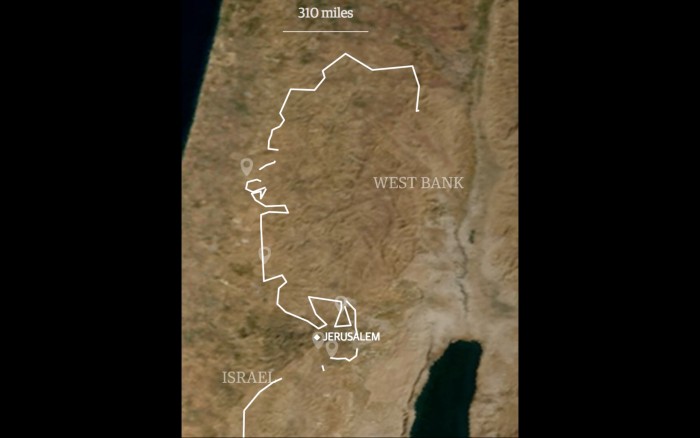 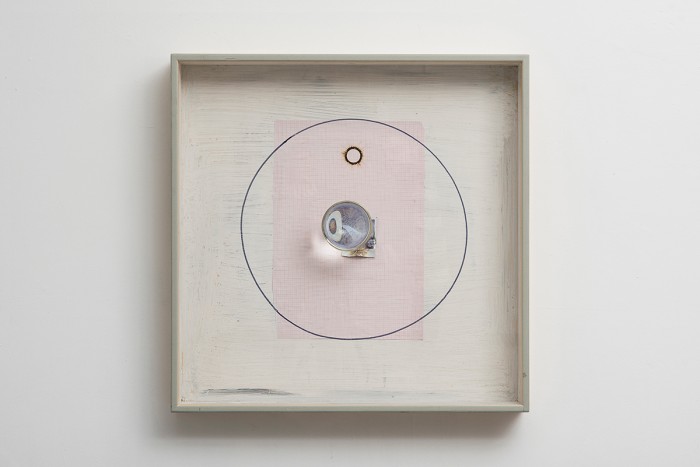 The syndrome of Ulisse 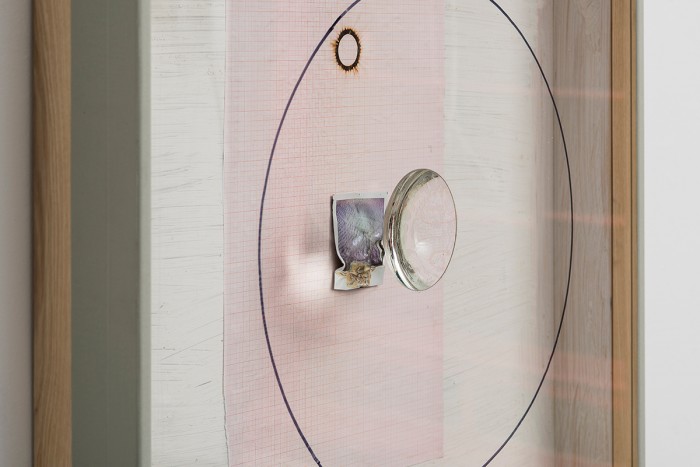 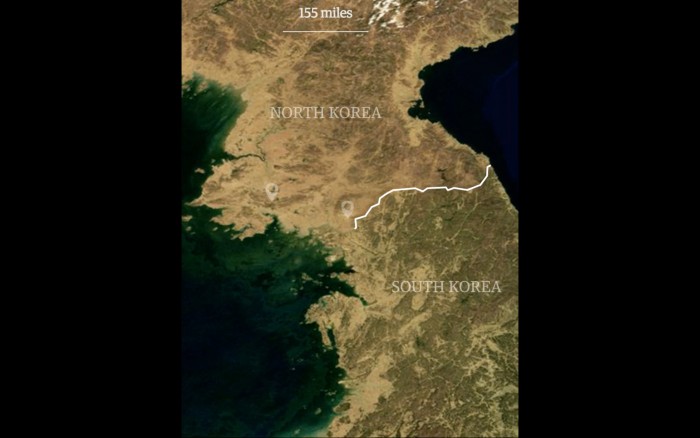 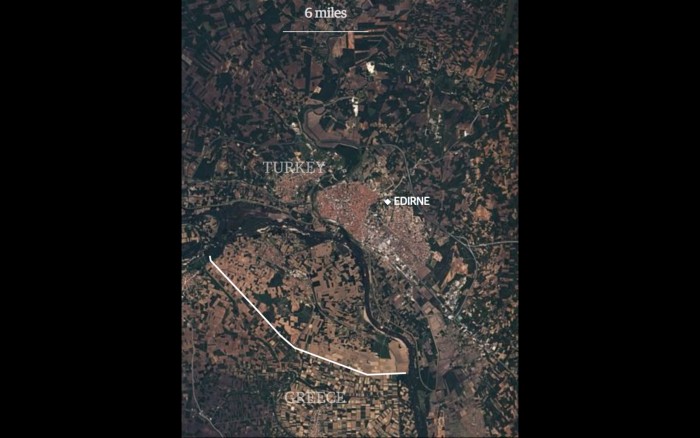 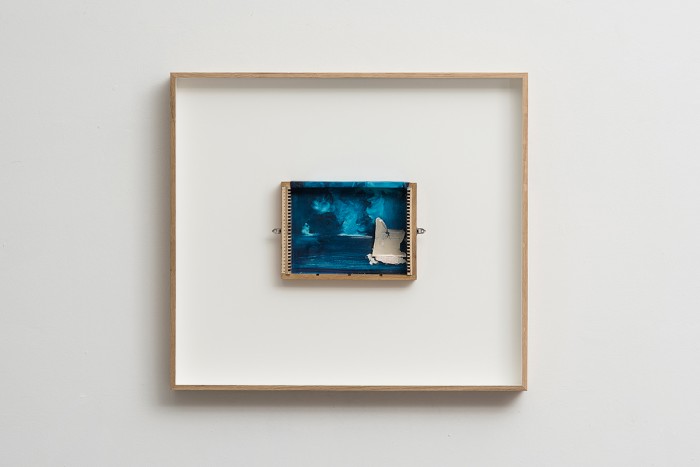 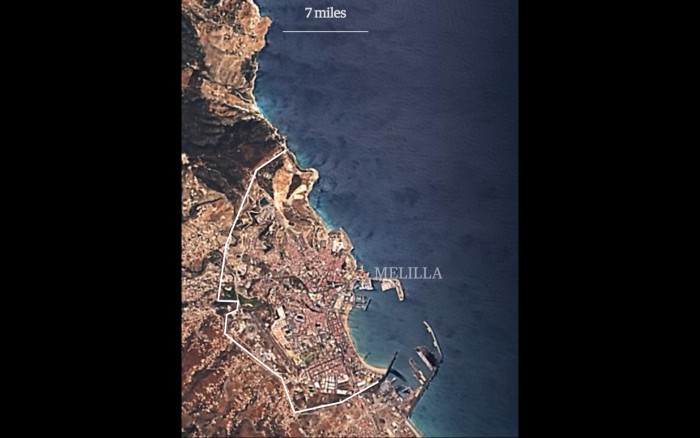 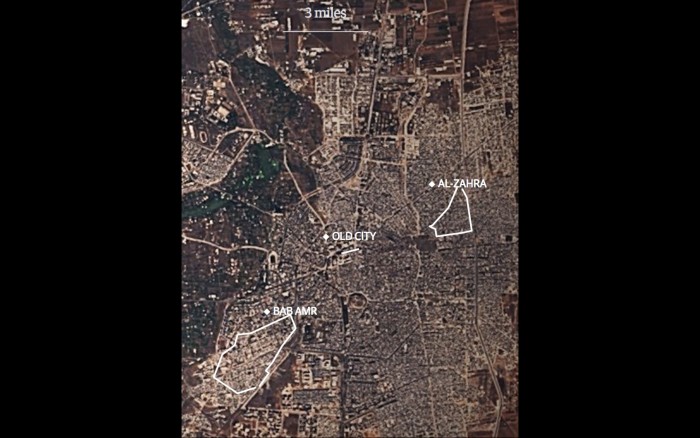 The place of absolute nothing 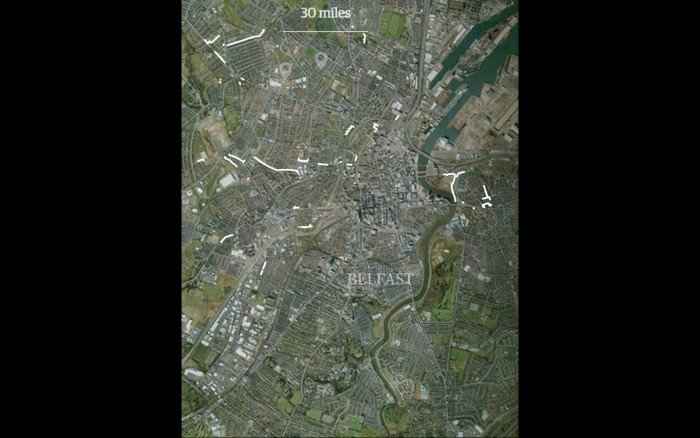 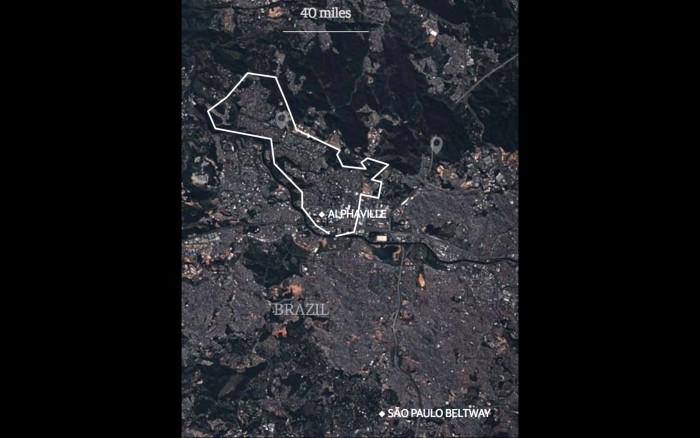 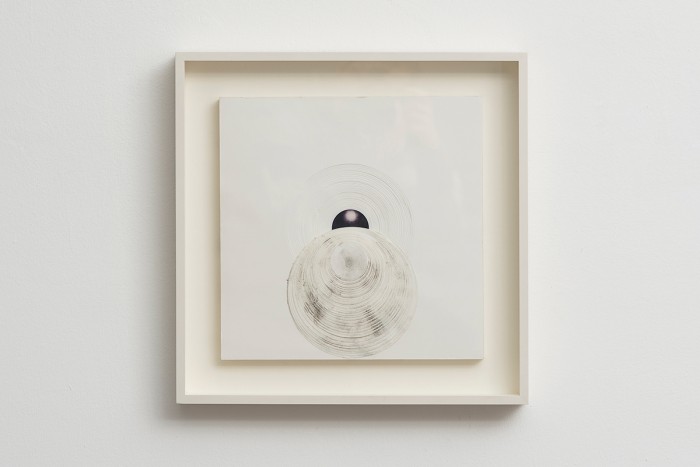 The event horizon in the wester country 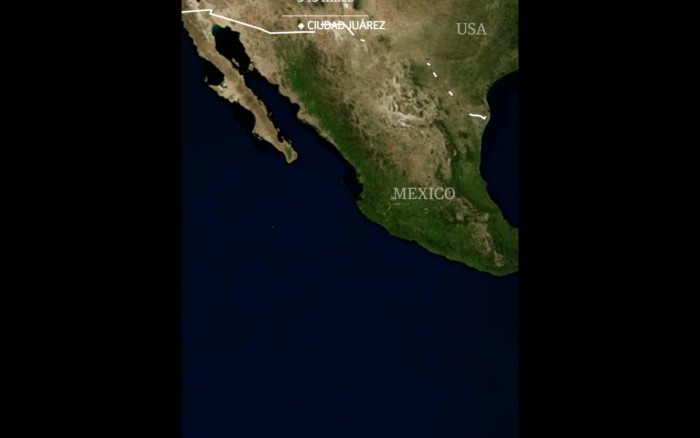