XYZ-t is a continuation of the CHESSCUBE MIND ROOMS PROJECT

The project XYZ-t schedules the positioning of the black and white cubes in correspondence with the position of the stars in the Sky at the moment of the installation of the work.
The artist charts imaginary lines putting in connection plumb-line stars and constellations visible from the latitude of the exhibition place with ChessCubes pairs. The cubes will be placed in desert suburbs, away from the ravenous gaze of the consumerist eye. They will be at random sheltered and disclosed by the sand, following the rhythm of the wind and the ultimate fate of the weather.

The "Intercept Method", or "Marcq St Hilaire method", as it is also known, is an astronomical navigation method of calculating an observer's position on earth. It was originally called the azimuth intercept method because the process involves drawing a line which intercepts the azimuth line. 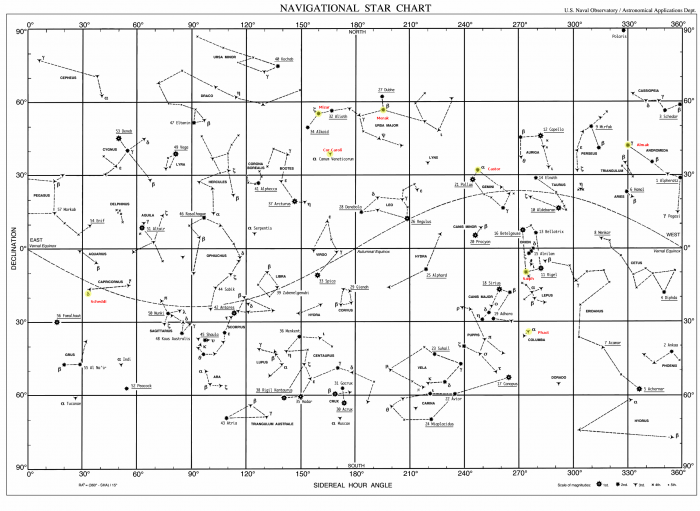 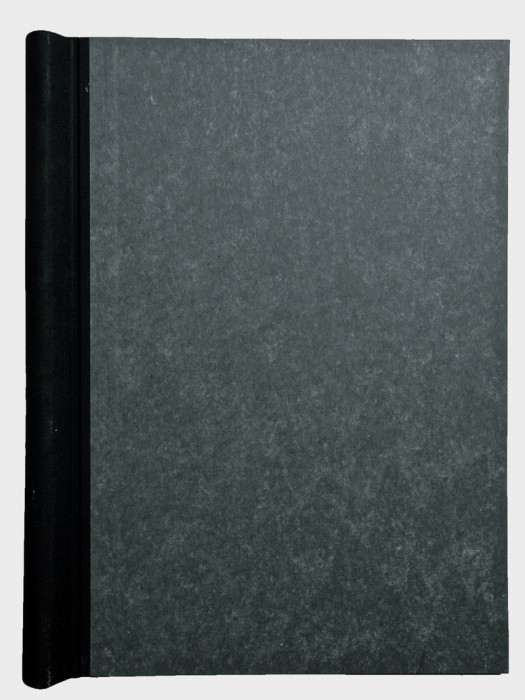 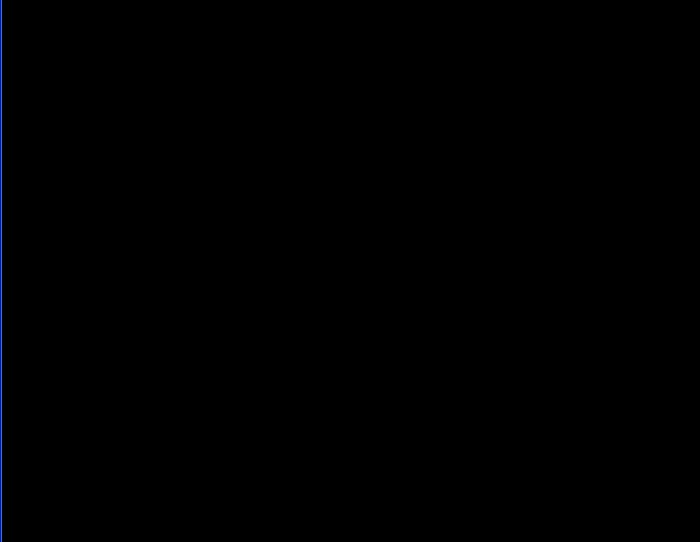 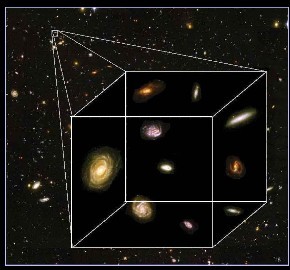 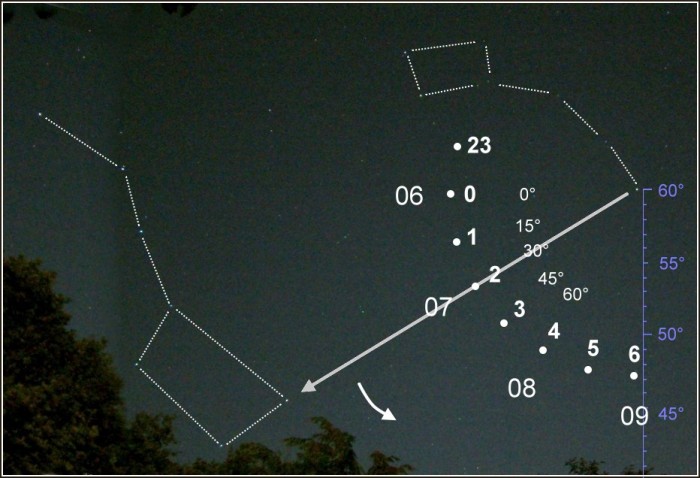 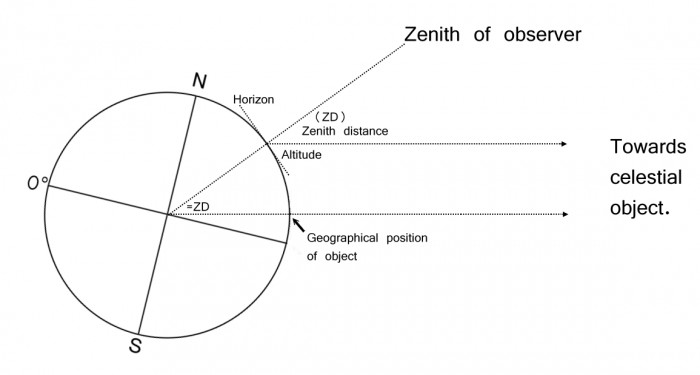 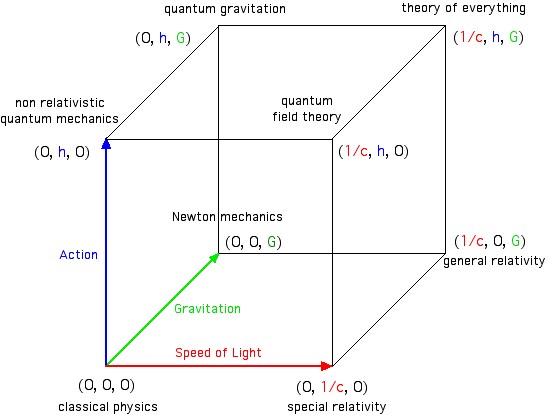 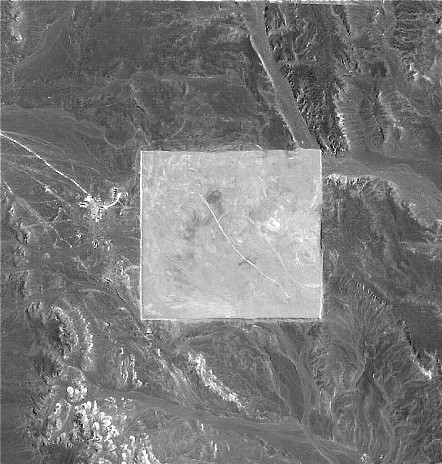 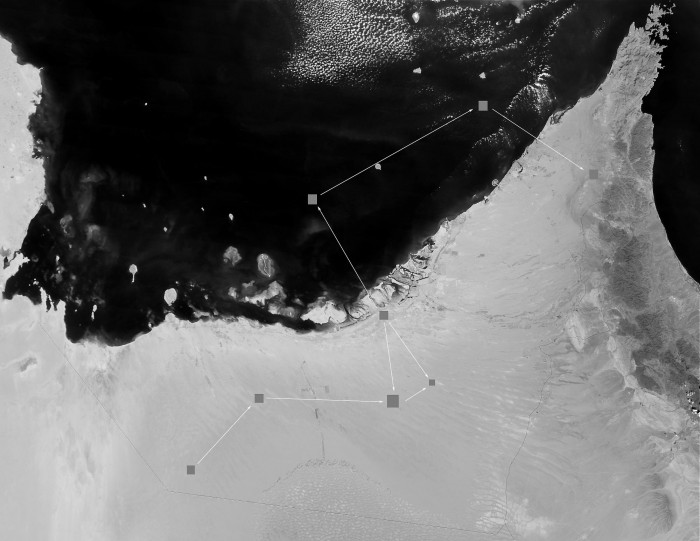 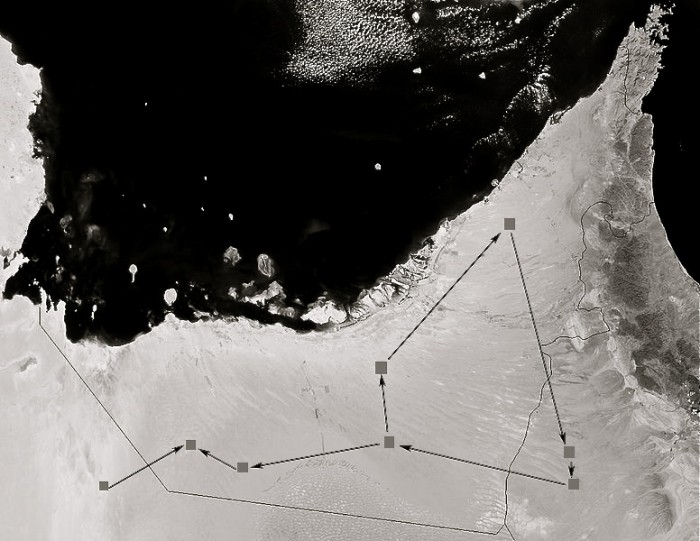 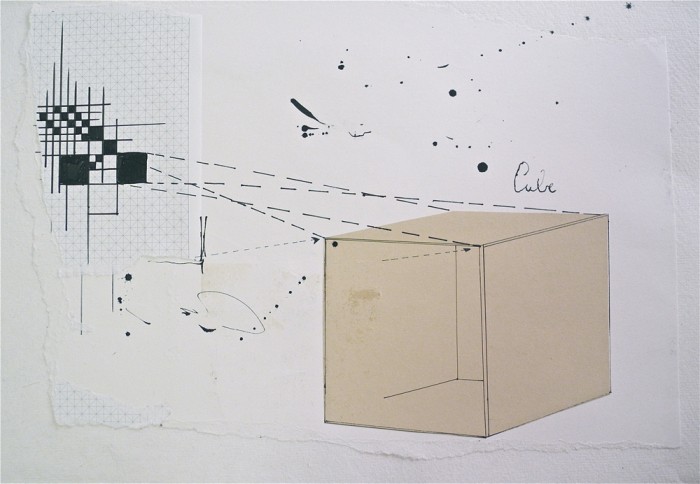